Cannabis and Driving: Is it Tolerated?

Decriminalized and legalized in October 2018, cannabis use is now permitted across Canada. Regulations related to the distribution and sale of Cannabis are determined by province and territory. In Quebec, can you drive after having used Cannabis?

In Quebec, it is now possible to obtain Cannabis from SQDC (Société québécoise du cannabis) establishments set up by the Quebec government. Despite the framework and measures put in place to protect the health and safety of Quebecers with regard to this product, the adoption of the cannabis legislation raises important issues such as driving under the influence.

What Does the Law Say?

As with alcohol, it is prohibited by law to drive under the influence of intoxication from a certain number per millilitre in the blood. In the event that a force officer stops you and suspects you of being intoxicated, it would be within his or her rights to submit to various movement coordination tests such as a walk test, eye movement, balance and even a saliva sample.

Since it is detectable in the blood, if you are under arrest, the officer may request a blood sample to confirm his or her doubts.

The consequences in cases of cannabis intoxication are essentially the same as those in cases of alcohol intoxication. Indeed, it is possible that the person in default may have a criminal record, but also a fine of a minimum of $1,000, the loss of his or her driver’s licence for a minimum period of one year and prison if there is a second offence or accident.

Am I Still Insurable?

What about car insurance? Is there an impact on premiums?

Like drinking and driving, arresting for cannabis intoxication could impact your insurance premiums and it may be more difficult to find an insurer in the event of a dispute. However, a company may prevent you from purchasing insurance if there is a precedent for convictions related to impaired driving. You will therefore have to turn to a specialised insurer. Finally, drug-impaired driving has been illegal in Canada since 1925. Only an insurance broker, an expert in the field, can easily answer your questions. 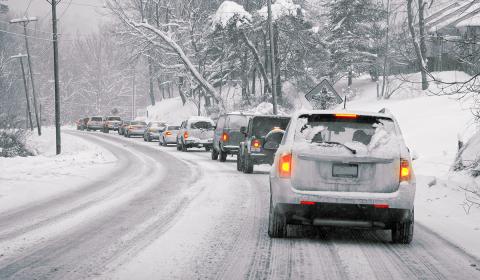 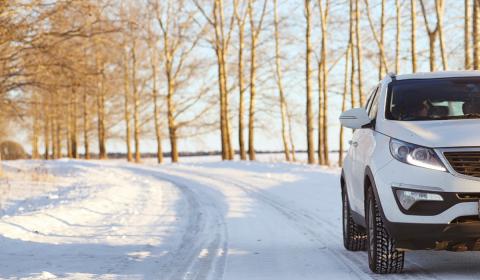 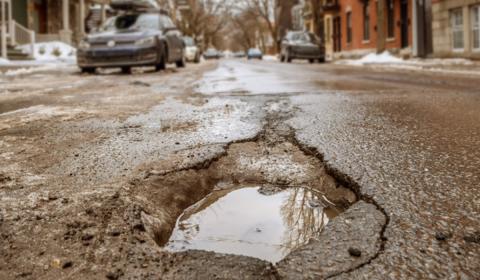