We would like to raise a sad paradox that happens all too often and is regularly reported in the media. This is not of direct relevance to older homeowners but rather an eloquent illustration of a lack of vision, knowledge and information.

The following is a common story that you are likely to hear on the news, especially during the winter months:
"A fire totally destroyed a 12-unit apartment building last night in St-Profond des Creux. A tenant of the building, Mr. Pierre Gagnon, was transported to the hospital for respiratory problems and his condition is considered stable. Twelve families were left homeless. The Red Cross intervened to assist the families and temporarily relocate them.  Seven of the twelve families did not have insurance. According to information obtained, the fire started in apartment # 6 due to a deep fryer left on the stove unattended."

At the time of the disaster, Pierre Gagnon was occupying apartment #6. Mr. Gagnon is a newly graduated engineer from École Polytechnique. He is working very hard in his new job and is working hard to pay back his student loans of over $40,000. His future income potential is very promising. When he was offered a renters insurance policy, he felt that his salary as a junior engineer did not allow him to purchase such insurance and maintain the accelerated repayment of his student loans. He also felt that the value of his personal belongings did not justify the annual expense of $150 to purchase the insurance.

On the evening of the fire, Mr. Gagnon arrived at his home around 7:00 pm. He had completed 12 hours of work and was obviously exhausted. He was craving home-made french fries, so he put a pan and some oil on the stove. While the oil was heating, he moved to the living room and turned on the television. A few minutes later he fell asleep on his couch. The rest is history!

The insurers of the building owner and the insurers of the 4 insured families will proceed with their investigation and the compensation to their clients. Given the evidence of facts that Mr. Gagnon will have declared in his version to the fire department, after his release from the hospital, the insurers will obtain the necessary documents from their clients to carry out legal action against Mr. Gagnon, who is obviously responsible for the loss. Since Mr. Gagnon's future earning potential is very high, insurers may be tempted to exercise their rights to reimbursement for losses they have paid to their clients. The uninsured families may also be entitled to legal recourse against Mr.Gagnon.

Mr. Gagnon comprimised his future quality of life in exchange for savings of $150 per year. He is clearly on the losing end of this.

Mr. Gagnon's example is based on a real-life situation. In the early 1980s, the present writer was acting as a claims adjuster for an international insurer. Called upon to intervene in a new claim, I went to the site to observe the damage. It was not a 12-unit building but rather a superb stone bungalow whose basement was occupied by a single tenant, a young graduate, who worked in a hospital in the Quebec City area. After his shift, the young man had actually put his pan on the stove to heat the oil for his French fries. He had actually fallen asleep in front of his television set until the fire and smoke woke him up. There were no injuries, but the beautiful home suffered major damage, to the tune of $200,000 - a very large sum at the time.

On the bright side, I represented the insurer of the young tenant who had had enough wisdom to obtain an insurance of 10,000$, for his furniture and personal effects, as well as an insurance of 500,000$ for his civil liability. 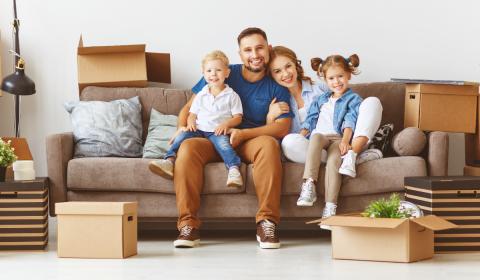 Moving and Insurance: What you Need to Know 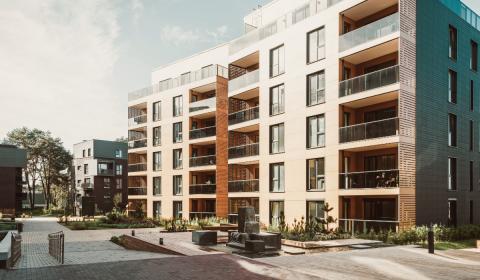 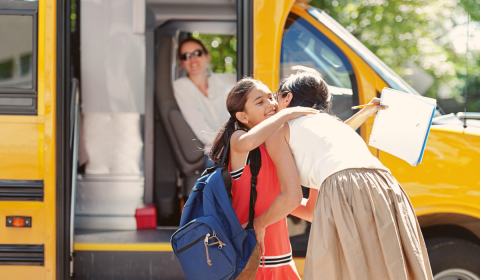 Ways to Make the Return of the School Year Easier