When the Worker’s Negligence is Confused with Recklessness

Connect with an advisor

During the course of his or her work, your employee commits a significant error in judgment and is injured. Everyone agrees that he or she has been imprudent and some will even go so far as to say that he or she has been negligent. Can his behaviour give rise to the application of section 27 of the AIAOD (Act respecting industrial accidents and occupational diseases) and thus avoid the employer being charged to his file?

Firstly, what does Article 27 of the AIAOD say?

An injury or a disease arising solely as a result of the gross and wilful negligence of the worker who is the victim thereof is not an employment injury unless it ends in his death or causes him severe permanent physical or mental impairment.

Now, How is this Article Applied in Practice?

How can negligence be so significant that it prevents the worker from receiving compensation under the Act?

The Workers’ Compensation Act compensates workers regardless of fault. As a result, the application of section 27 of the Act, i.e. gross negligence and willful neglect of the worker, must be used with great caution, because this section of the Act prevents the worker from being compensated by the CNESST.

This article is intended to be an exception to the general rule and can only be applied in the presence of gross negligence, an action of reckless disregard and not just simple imprudence or reckless action. In short, the notion of gross and willful negligence implies an element of recklessness on the part of the worker with regard to his own safety and not just imprudent behavior or an error of judgment.

The following are examples in which the notion of gross and wilful negligence has been retained:

The following are examples where the worker’s action or omission was not considered gross negligence and willful misconduct:

To summarize, the non-compliance of an employee with an occupational health and safety policy or procedure may, of course, result in disciplinary action, but this does not mean that the employee’s carelessness automatically amounts to gross negligence and willful misconduct. If the results are due to his or her gross and wilful negligence, then the costs of the resulting accident would be charged to you.

For further information or to benefit from optimal management and contestation strategies, do not hesitate to contact our specialized teams for your CNESST claims. Our consultants will suggest strategies and solutions that will help you reduce costs and charges to your file. 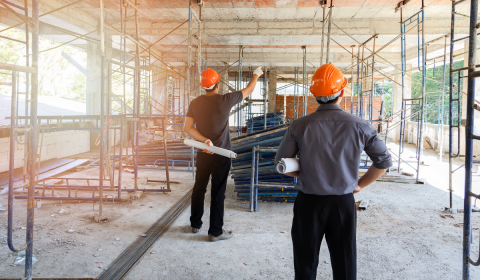 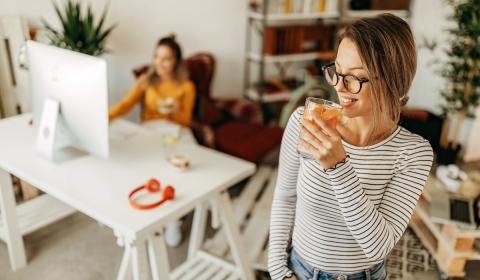 Eveything you Need to Know About Prevention Mutuals 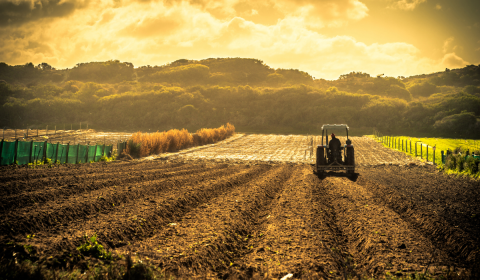 War in Ukraine: What are the Impacts on our Fields in Quebec?