The Insurer’s Right to Subrogation

When you take out an insurance policy, you are thereby establishing a contract between you and your insurer.

This contract gives you the right to compensation in the event of a covered loss. In return, you must pay a prime during the time allotted, let your insurer know in the quickest delays of a situation that could lead to a claim and provide him with all of the supporting documents and proof necessary during the event of a claim.

In exchange, the insurer agrees to pay compensation within a prescribed period and to defend you in court if, of course, the loss is covered by your policy.

The second part of article 2474 mentions an important fact: “When, as a result of the insured, he can not be so subrogated, he may be released, in whole or in part, from his obligation to the insured.” This signifies that the insurer could simply refuse to defend or compensate you if you deprive him of this right of subrogation.

Therefore, it is your obligation to conserve all supporting documents and proof relative to your claim even if you have already been compensated, as long as the insurer has the opportunity to bring an action against the person at fault.

You must also avoid signing any document or entering into any agreement, even verbally, with the offending person or its representatives waiving your right to sue the person responsible for damages.

By waiving your right, you deprive the insurer of any recourse against the person at fault and risk the loss of indemnisation. 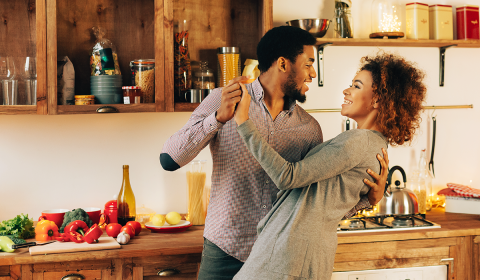 5 Ways to Celebrate Valentine’s day Without Breaking the Bank 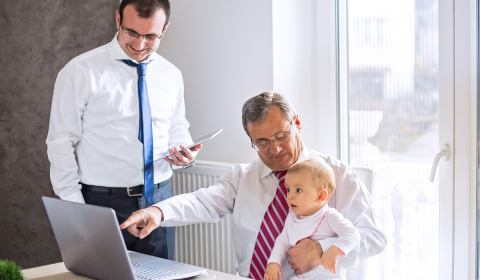 Preparing for Inheritance: Not just a Matter of Money? 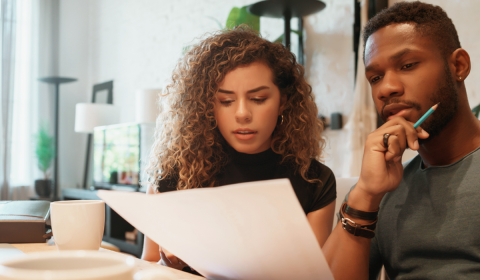 Have your Consumer Habits Changed in the Wake of the Pandemic?