This transaction is perfectly aligned with the growth and development strategy of Lussier Dale Parizeau, emphasizing its desire to offer an even wider range of products and services to its clients. Following this acquisition, Lussier Dale Parizeau will have close to 800 employees located in 28 branch offices, serving more than 155,000 valued clients.

Trinome Conseils develops customized solutions for its clients by forging lasting relationships with them by virtue of Group Insurance, Pension Plans, Human Resources and Occupational Health and Safety.

The combined long-standing expertise of the two companies will bring added value while enhancing our clients’ experience. To this effect, Trinome Conseil’s three partners, along with their employees, will pursue their mission of offering great service to their clients from within Lussier Dale Parizeau.

“This new acquisition confirms our resolve to innovate and protect the assets of thousands of individuals, businesses, groups and associations in Quebec by uniting two companies that share the same values of excellence, diligence, transparency and integrity.” said André Lussier, Chairman of the Board of Directors.

“Two priorities arise from this transaction – first, to offer a wider range of diversified services to our clients by giving them access to Lussier Dale Parizeau’s global offering, and secondly, to strengthen our teams so as to continue to provide the quality that our clients expect from us in the future.” according to Trinome Conseils’ three partners.

Lussier Dale Parizeau is Quebec’s largest insurance broker. It offers an extensive portfolio of insurance solutions and financial services. Lussier Dale Parizeau, owned by the Lussier family, was 187th in the annual ranking of Quebec companies by Les Affaires before the transaction. Its head office is located in Sorel-Tracy.

Trinome Conseils assists companies, associations and groups at the provincial and national levels with Group Insurance, Pension Plans, Occupational Health and Safety, Human Resources and Pay Equity by adapting to the current and future needs of organizations.

André Lussier
Chairman of the Board of Directors
Lussier Dale Parizeau 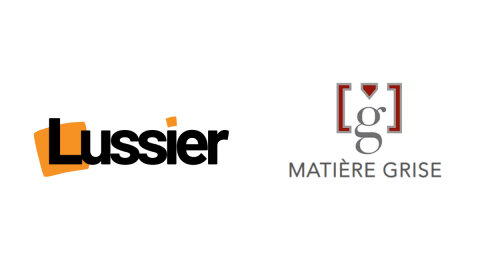 Lussier is pleased to announce the acquisition of Matière Grise 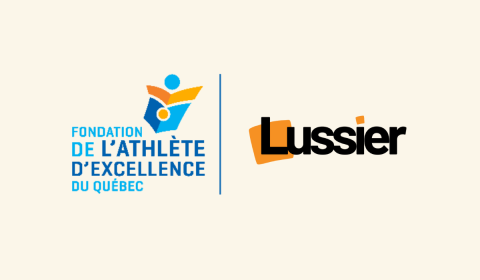 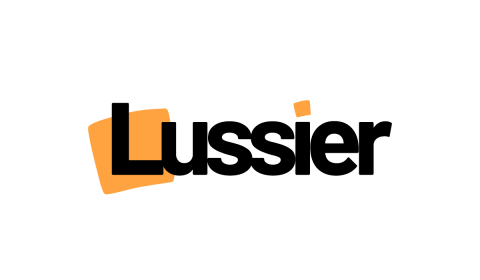